From award-winning restaurant chefs to media moguls and entrepreneurs, an ICE education places you among amazing company.

ICE and its faculty, alumni and administration have been proudly decorated with the industry's top honors. In 2016, ICE was honored to be awarded the best culinary school in America by The Daily Meal, a leading food and lifestyle website, as well as EDinformatics and The Best Schools, leading resources for campus and online education. 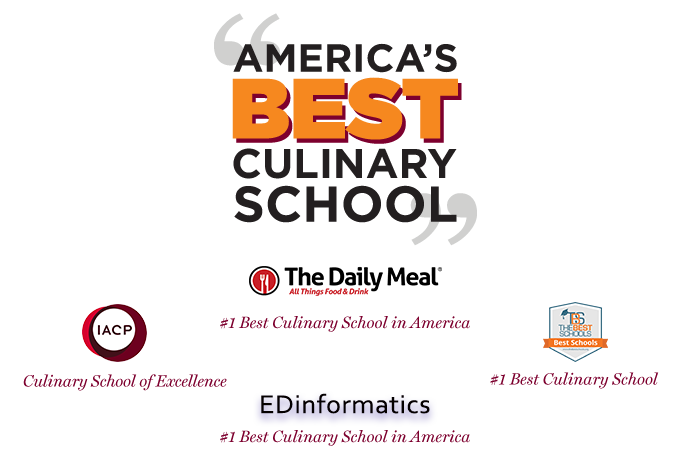 In 2015, ICE was proud to take home the International Association of Culinary Professionals (IACP) award for "Culinary School of Excellence". ICE has previously won IACP awards in 2003, 2008 and 2011, including “Best Vocational Culinary Institute” and “Best Recreational Cooking School." 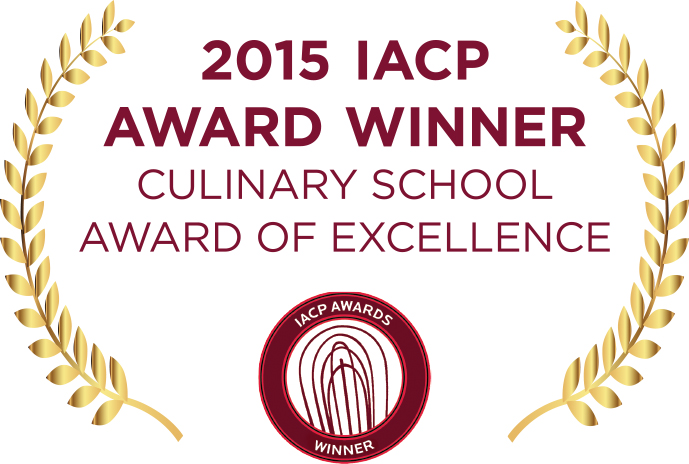 ICE was named a “School of Distinction” by the school’s accrediting agency, the ACCSC, in 2006, and in 2010 ICE’s Career Services Department received an ACCSC commendation for excellence.

ICE’s faculty have received a number of noteworthy distinctions from the leading culinary publications and organizations in the nation. Noteworthy honors include:

From James Beard Foundation and IACP awards for outstanding achievements in the industry to media honors including Peabody Awards, Emmys and more, ICE alumni are regularly named among the most influential leaders in food. Most recently:

ICE in the Media

Click here for ICE’s most recent appearances in the media.

Cause for Celebration: ICE is the Best Culinary School in America

The 10 Best Culinary Schools in America