In recent years, you may have seen the term “infrared” applied to cooking technology, especially in the realm of grilling. In my latest book, “The Infrared Grill Master,” (Ulysses Press 2020), I explore what infrared cooking is, how it differs from other methods of cookery, and if it's worth the hype. Here's a preview.

What is infrared technology?

In short, the technology behind infrared cooking is the use of infrared radiation (IR), also referred to as infrared light: a type of electromagnetic radiation (or energy-carrying waves, which microwaves emit) generally not visible to the human eye. It’s a type of energy source that’s commonly found in nature. For example, more than half of the sun’s energy arrives on Earth in the form of IR that we never see and is then absorbed by objects we perceive to be a certain temperature (like the hot sand on the beach on a sunny day). 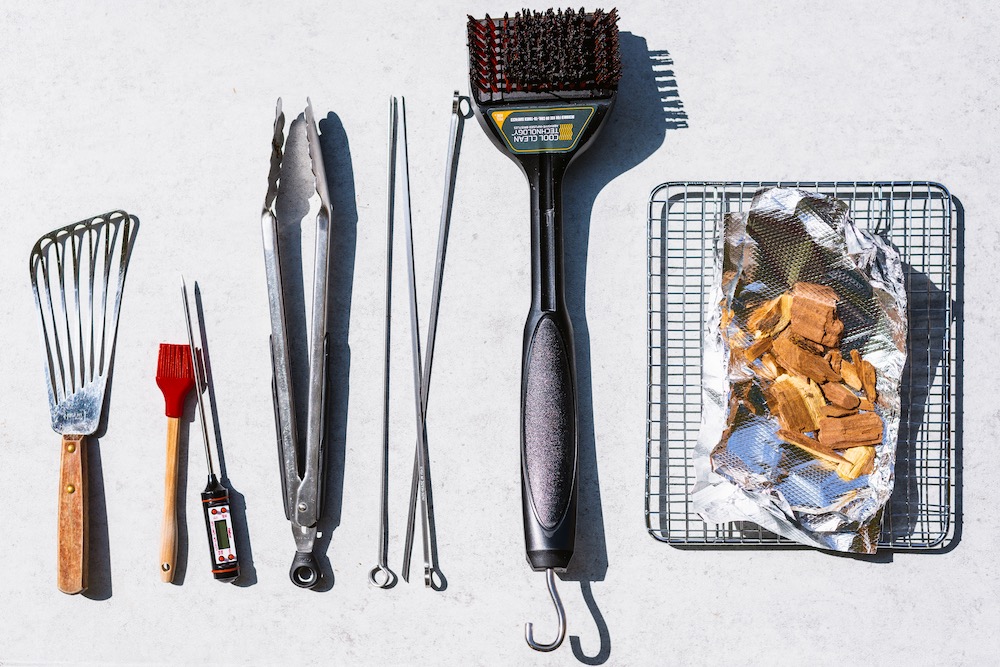 What is infrared cooking?

The easiest way to truly understand the power (and limitations) of infrared technology with cooking appliances is to first delineate the various types of heat transfer in cooking. The three main types are conduction, convection and radiation.

Conduction cooks the desired object through direct contact with a heating element. For example, sautéing some garlic in a skillet over the stove. The garlic is the object, the skillet the heating element, which is heated directly by the electric or gas stove. The oil used in this instance is not considered the main heating mechanism cooking the food (unlike in convection, see below) but a supporting material to help the food cook more evenly and perhaps add flavor.

Convection cooking is the act of using a secondary medium, such as gas or liquid, to cook food. For example, deep frying submerges the object in large quantities of hot oil to cook it, and boiling does the same in water. Steaming, smoking, baking and roasting utilize hot air. Within this category of cookery, it’s important to note that liquid convection is more powerful than gas convection, and the denser the fluid is, the faster it heats food — this is because the heat capacity of each medium is different. That's why we can reach into a 350 F oven to pull out a finished cake, but definitely cannot sink our hands into boiling (212 F) water to grab a potato. Most concisely explained: The temperature of something is not the same as the heat it can emit.

Finally, radiation cooking is when a heat source like fire, gas or energy waves directly contact the food rather than a heating element like a pan or grill grate. Broiling is the easiest example to visualize: Food is cooked – often very aggressively – by a heat source above it. Cooking food in a spit over a campfire is also a good example.

The easiest way to think about heat transfer is by asking the question: What’s in between the food and the heat source? 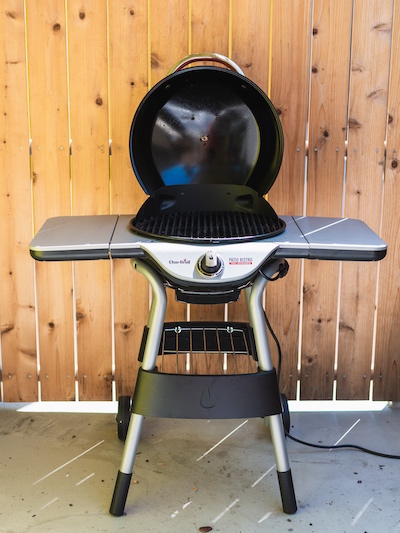 Should I use infrared radiation to cook my food?

There are two major benefits to using infrared radiation for cooking, most notably with grilling. The first is the directness of the heat source: Since infrared burners use specific ceramic, metal or glass to minimize the output of convection heat, the grill concentrates only radiation heat on the food. Infrared grill companies say this prevents the “drying out” of food on the grill from the convective heat (consider how deep-frying a chicken will dehydrate and crisp up the outsides of the chicken while cooking the interior), some claiming food retains “up to 35%” more of its juice, but it is difficult to objectively test this metric. However, the directness of infrared radiation is objectively true: Its energy waves can move in all directions and are not affected by air turbulence (such as outside wind or the varying patterns of hot air inside a closed grill) until the heat reaches a solid object. In short, infrared radiation ensures food is heated via radiation and not convection, and thus provides far more even, consistent heat across the entire grill.

The second, and arguably more publicized, aspect of infrared grilling is its efficiency and the temperature of the heat source. The technology behind infrared ceramic, glass, and metal plates and rods turns what otherwise were much less powerful sources of radiant heat (generated from a gas or electric source) into far more concentrated energy waves and radiant heat at far higher temperatures (some grills boast up to 1,000 F). Especially for instances of meats meant to be some version of rare at the center, infrared grills cook extremely quickly due to intense and efficient heat, minimizing the amount of time the food spends on the grill and ensuring a very lightly cooked center. This also helps keep infrared grills mostly smokeless, because stray fats and liquid from the food do not fall directly on the heat source (like with charcoal grills or direct gas), and makes for easier cleanup. Infrared grills also preheat much faster than other options.

Is it safe to cook with infrared?

The current research on infrared radiation is that it is not powerful enough to alter the molecular structure of food cooked using it as a heat source, and its food results are safe for human use and consumption. So far, there have been no links found between infrared grilling and cancer, but it’s important to note that there have been links found between food cooked at high temperatures (especially for a long time) and carcinogenic compounds in meat, which is not limited to infrared cooking.

According to the National Cancer Institute, meats cooked at high temperatures above 300 F or those cooked for a long time (especially at high temperatures for a long time) tend to form more heterocyclic amines or HCAs, while cooking food that exposed it to smoke produces polycyclic aromatic hydrocarbons (PAHs). Both of these compounds have been found to sometimes cause cancer on animals during lab experiments, and the World Cancer Research Fund/American Institute for Cancer Research recommends limiting consumption of processed meats, but there aren't specific guidelines on how much HCA and PAH should be avoided.

This is all to say, moderation is key – with infrared cookery and food in general. Hopefully, this guide has given you the primer you need to go forth and try ways of infrared cooking that best suit your lifestyle!

Study the fundamental heat methods in Culinary Arts at ICE.

How to Grill Fish