This week, more than 200 members of the New York community came together to support STREETS International, a Hoi An, Vietnam-based nonprofit organization that trains underprivileged young men and women to succeed in their region’s growing 5-star hospitality industry.

STREETS was founded by Dr. Neal Bermas (a former ICE Culinary Management instructor) and his partner Sondra Stewart in 2007. Now in its seventh year of success, their 18-month training program for disadvantaged Vietnamese youth is hosted at four locations in Hoi An: The STREETS Restaurant and Cafe, a training center and two single-sex dorm houses. Among its most notable accolades,  STREETS was inducted into the Clinton Global Initiative in 2014. 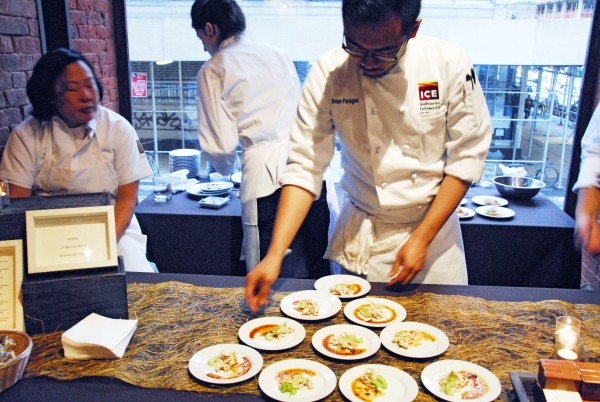 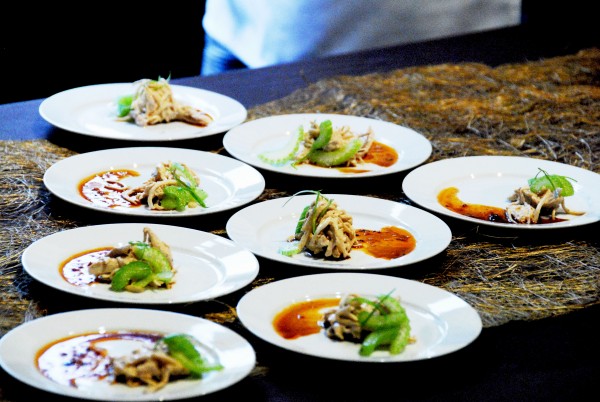 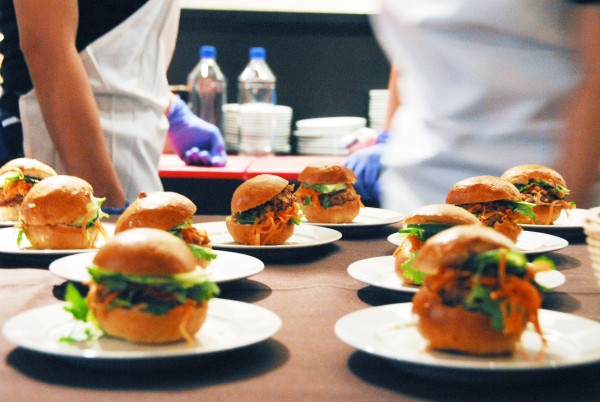 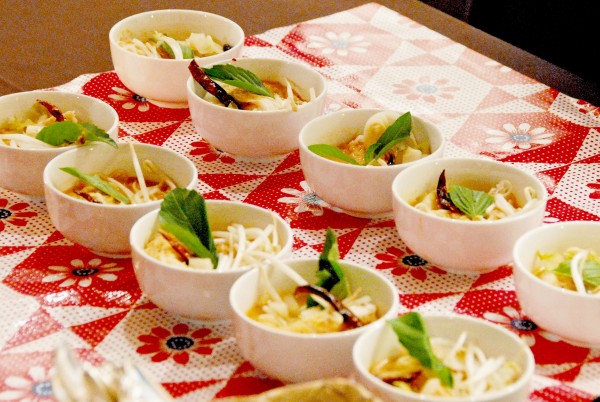 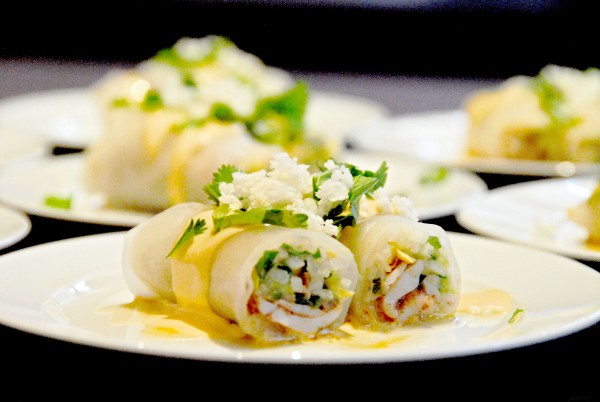 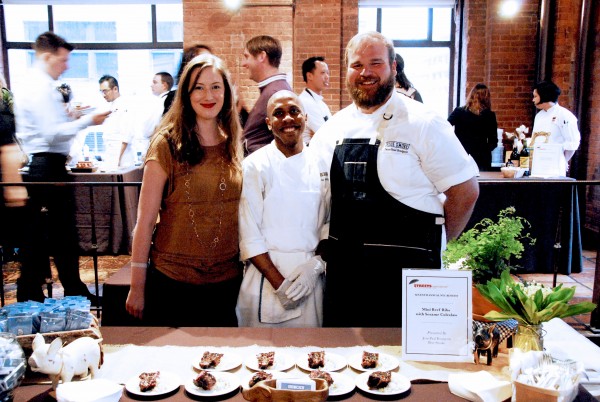 Thanks to the help of STREETS’ many benefactors the event was a roaring success. It costs $1,800 for one student to complete the training program, and the benefit raised more than $100,000 for the organization. To learn more about STREETS and how you can contribute to their mission, click here.