The recreational instructor from ICE’s New York campus shares three basic guidelines for developing your own recipes at a workshop on the West Coast.

One of the perks that comes with writing a cookbook: the book tour. ICE recreational instructor Marge Perry is on tour with her latest release, “Hero Dinners: Complete One-Pan Meals That Save the Day,” with her husband, co-author and ICE alum David Bonom (Culinary, ’93).

May 3, 2019 by Kiri Tannenbaum — Director of Culinary Relations

Marge took time between media appearances and store demonstrations to teach a two-hour seminar on recipe writing to students at ICE’s Los Angeles campus. We asked what her top tips and biggest pitfall are when it comes to writing recipes.

What should writers keep top of mind when authoring a recipe?

The most important thing to keep in mind when writing a recipe is that your goal or mission is to ensure the reader’s success. No matter what your style or voice: write clearly, follow the rules of the trade, and proof several times by reading aloud (it is best to do this in private to avoid looking like a crazy person).

What are the rules of the trade when it comes to adapting recipes?

I recommend following more than just the legal guidelines, which are too lax. Your moral compass tells you whether you are using someone’s recipe with just minor tweaks to make it your own, which is basically a form of theft. If you see a recipe for boneless skinless chicken breasts cooked by a certain method and seasoned with rosemary and lemon, and you change it to thyme using the same method — well, then you have really (albeit perhaps legally) stolen someone’s method and technique. If you have used a recipe as a reference source — as in, how much baking soda do I need for 2 cups of flour; how many cups flour do I need to make a cake for an 8-inch pan — but then made the cake yours, that’s okay. 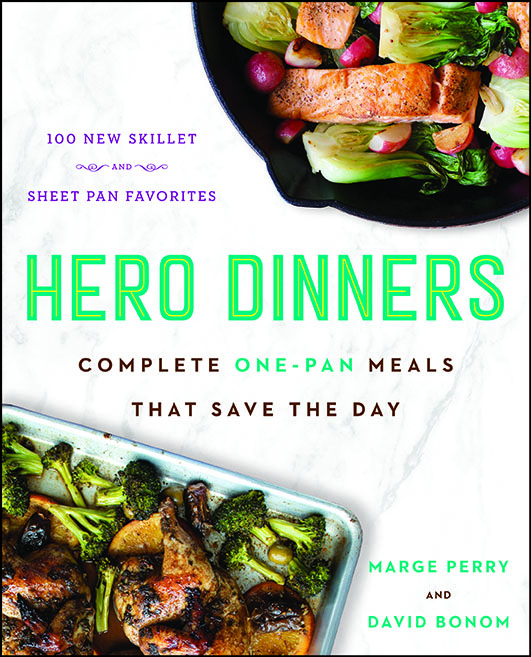 Can you give us an example?

The best example is pound cake. Pound cake is generally made with the same proportions of sugar, butter and flour. So what makes your pound cake different? Did you go into the kitchen with just those proportions and create a recipe based on that? Did you do anything new or different or write the instructions while testing, based solely on the procedure you followed? Do you recommend vigorous beating or stirring until just combined? Or did you walk in to the kitchen with a recipe, follow those instructions and then simply rewrite them in your own words — in which case, you have plagiarized morally but not legally. It’s not a black-and-white issue, which is why I say, you should use your own moral compass.

What are some of the common snags even the most well-trained recipe writer falls prey to?

Here's a sneak peek inside "Hero Dinners: Complete One-Pan Meals That Save the Day." 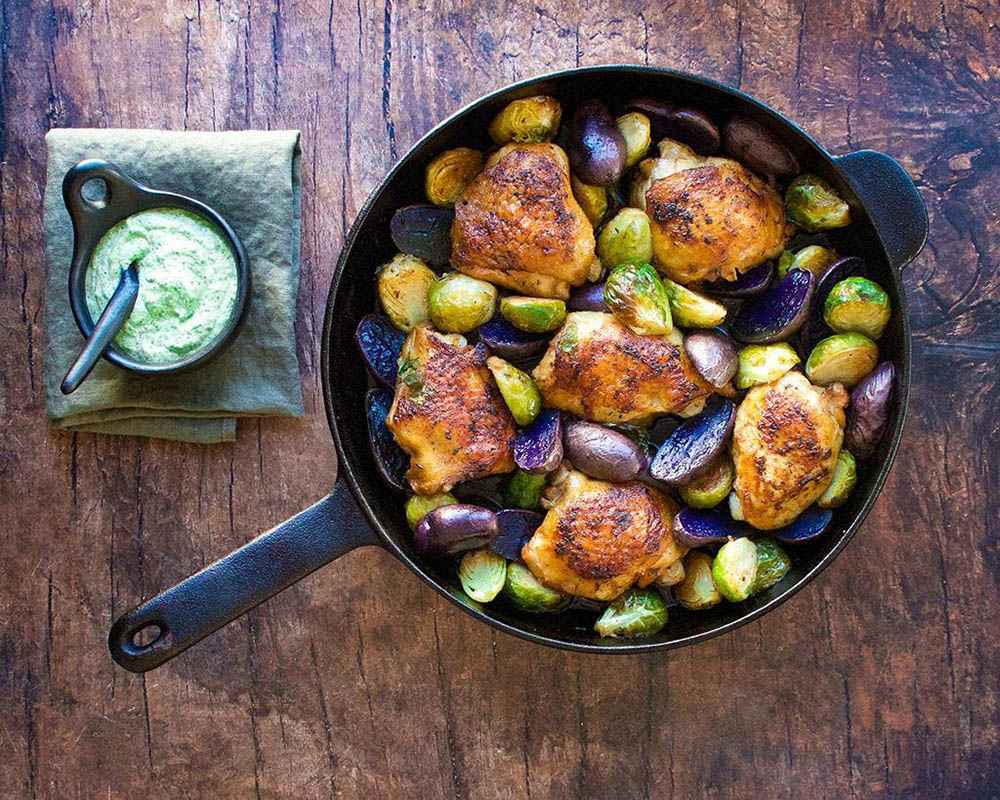 Learn more about food media in Marge’s upcoming classes at ICE or catch the next guest lecture in LA.