To the James Beard Awards We Go! ICE Alumni Nominees

When we hear about ICE alumni being recognized for their accomplishments in the food and hospitality industry, we feel like parents of an Olympic gymnast who just nailed a perfect landing — thrilled.

With the announcement of the James Beard Award nominees, we’re both thrilled and proud of the ICE alumni who made the list — plus we’re rooting for them to take gold when the winners are announced this April (Media) and May (Restaurants and Chefs). We’re pleased to share the following ICE graduates who were nominated for the 2017 James Beard Awards: 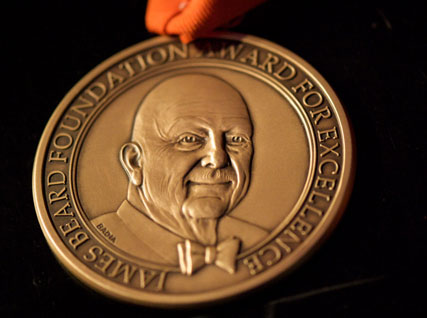