The yearly event brings together many of the country’s most acclaimed chefs to celebrate the heritage and legacy of James Beard and food in America. This year marked the 25th anniversary of the event. The event goes back to 1985 when twelve devotees of James Beard came together to celebrate his life and love of cooking, all while giving to Citymeals-on-Wheels. Beard co-founded Citymeals-on-Wheels with Gael Greene to feed homebound elderly New Yorkers. The original event was intended to celebrate Beard’s 82nd birthday. When he passed away a few weeks prior to the event, the event became a tribute to him. The event has a long history of bringing together the country’s best chefs for one amazing evening. The original group of chefs included Wolfgang Puck, Larry Forgione, Alice Waters, Jonathan Waxman and Paul Prudhomme. Over the years, the event has included even more of the country’s best chefs. For the silver anniversary, the roster of chefs that reunited to celebrate Citymeals-on-Wheels and James Beard include 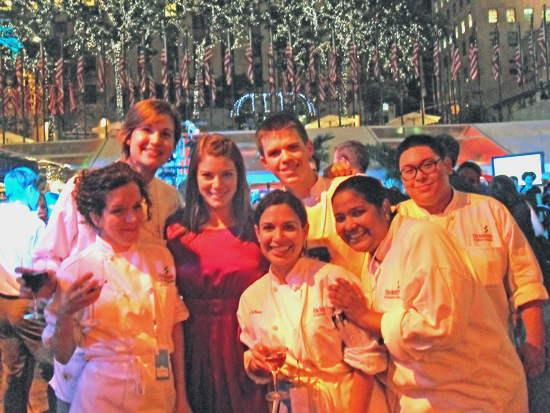 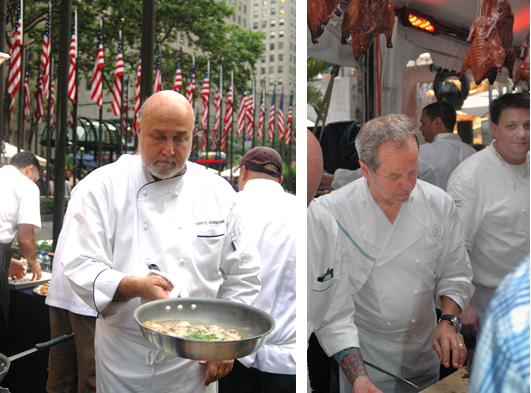 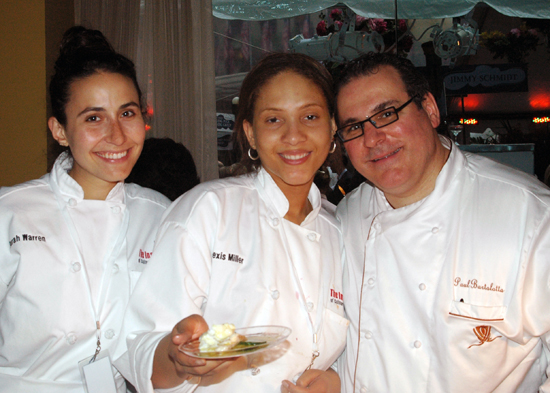