Whether as chefs, cake decorators, specialty food purveyors or caterers, ICE graduates are pursuing goals in a plethora of avenues in the food world. Check out just some of the alumni finding success and making recent headlines.

Lina Kulchinsky (Pasty, ‘07) and her business, Sigmund Pretzel Shop, were featured in an article on pretzels in The New York Times. 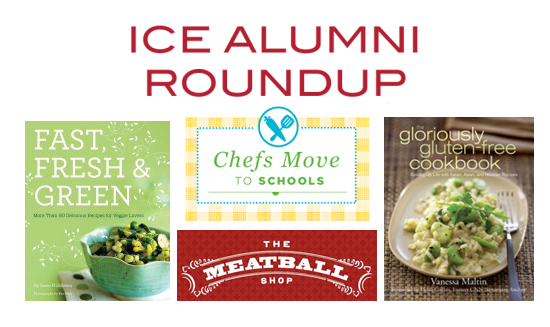 Paul Yeaple (Culinary, ‘07) was the winner on an episode of Food Network’s "Chopped."