There are maps posted everywhere to navigate the subway. You have GPS on your phone to figure out which direction you’re headed. But what do you do once you arrive at a list of wines written in foreign languages that have price tags from the 10's the the 10,000's? Enter the class: How to Navigate a Restaurant Wine List from ICE’s Center for Wine Studies.

Richard Vayda, Director of Wine and Beverage Studies at ICE, led our evening class through the ins and outs of wine lists including which wines to never order and what sommeliers aren’t telling you. See below for some of the best bits of wino wisdom: 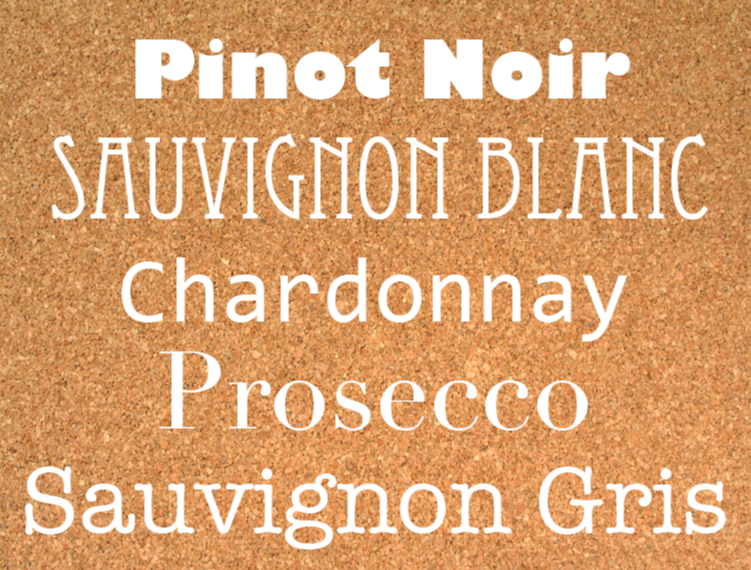 Regions and Pairings and Grapes oh my!

There are many different ways for wine lists to be set up. The restaurant/sommelier may split the list by color (red vs. white), by the regions the grapes are from, by the flavor profile or even by which foods they match best with.

It’s in the fine print.

A good rule of thumb is that the more specific the label is about where the grapes are from, the better the wine will be. For example, if the label contains the sub-sub-region of where the wine was produced, then there’s a good chance that the wine is going to be a much higher quality than if it just says the country of origin.

What’s in a Name?

It’s important to know the difference between grapes, regions and blends, because wine-makers often expect the consumer to know this. In fact, there are certain regions of France where only certain grapes are allowed to be grown, therefore the winery will not bother putting the grape on the label if they’ve already included the region.

It’s almost always more cost-effective to order a full bottle of wine rather than order by the glass. That is, unless you’re in the mood to have several varieties in one sitting. By-the-glass pricing is often designed for the restaurant to re-coop the price of the bottle with the first glass sold. If you do only order one glass, don’t be shy about asking when the bottle was opened, or ask them to open a new bottle for you in order to guarantee freshness.

Traditionally, the least ordered wine is the cheapest on the list (unfortunately many people assume it’s the worst) so many people order the wine that’s one-above-the-cheapest … and the restaurants know this, so beware that this might actually translate into it being the worst value. Sign up for this class and many others in ICE’s Center for Wine Studies. Cheers!