An invitation to speak at a TED event has always been a secret dream of mine. No fame or fortune comes with being a speaker at these local conferences, but to receive an email, out of the blue, to present at TEDxWarsaw was one of those moments that made my heart skip a beat. It felt like getting an invite to sit at the cool kids table, because someone, somewhere, thought that I had an “idea worth spreading.”

May 31, 2016 by James Briscione — Former Director of Culinary Research

When that idea is something you have been crafting, developing and refining for years, that invitation can be the ultimate validation. Of course, as soon as I accepted, the panic and nerves set in. I had one shot—15 minutes—to explain something that took me the better part of four years to figure out. On top of that, I would be halfway across the world, presenting to hundreds of people from different backgrounds and industries. Intimidating, to say the least. 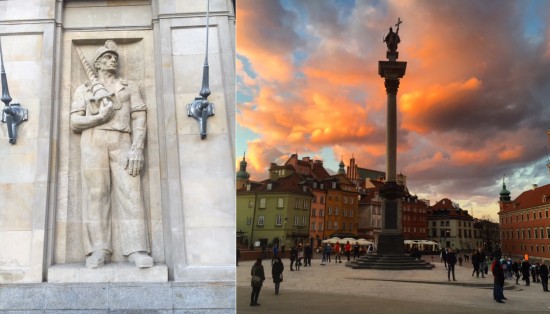 Before I even begin to dive into my talk, I want to share some experiences about where I spoke, because Warsaw is probably more interesting in and of itself than any of the talks presented at TED. Beautiful, fascinating, confusing—it’s a city whose history is as incredible as it is sad.

The gorgeous Old Town is tourist central, with small cobblestone streets and tightly-packed buildings. It is reminiscent of other towns I’ve visited in Italy that date back hundreds of years. The difference between this Old Town and those Italian villages is that Warsaw was almost entirely rebuilt in the 1950s.

World War II devastated the city, leaving 95% of the buildings—homes, churches, businesses—completely leveled. The reconstruction realistically imitates the former architecture, and today only cracks in the plaster facades give a hint to the old bones that lie beneath. Elsewhere in the city, you’ll see hulking concrete relics of the Communist era, as well as modern European streets with bustling coffee shops and restaurants. 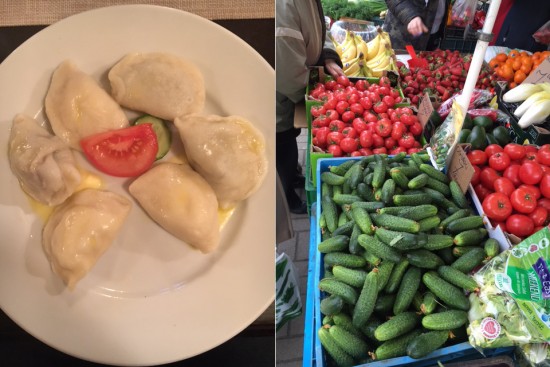 Speaking of restaurants, you knew we were going to get to the food eventually, right? Like many of you, my initial thoughts were, “So, Polish food…how many pierogies can you actually eat?” It turns out, I can eat a lot of pierogies! But there is more amazing food happening in Warsaw.

I was fortunate to have an awesome host, Gosia Minta, a well-known Warsaw-based blogger and cookbook author who helped me explore the thriving food scene. Like any great cuisine, the food in Warsaw is enhanced thanks to pristine local ingredients and creative chefs putting their twists on traditional dishes. 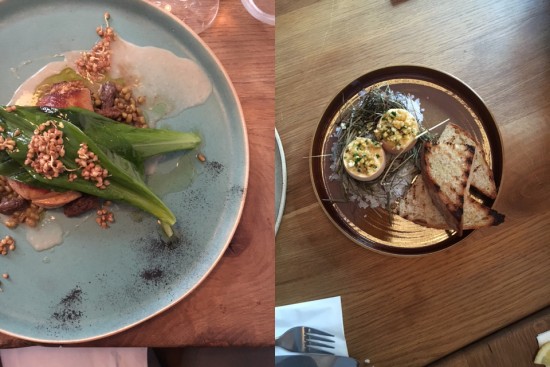 In particular, a memorable meal at alewino surpassed all my expectations: from a warm mousse of smoked eel and farm eggs to foie gras with ramps, morels and buckwheat. It wasn’t just the best meal I had in Warsaw, it was one the best meals I’ve had anywhere recently. 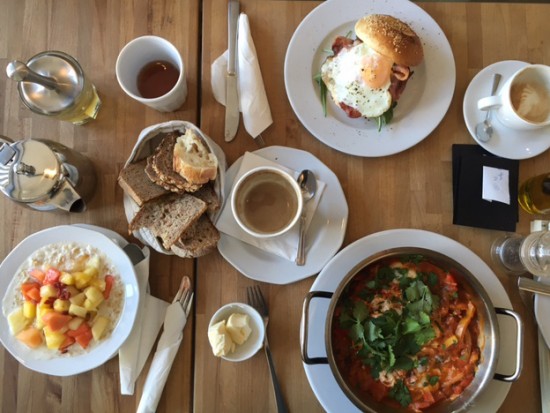 Beyond this fine dining experience, there were many other charming spots to mix with the locals over coffee or enjoy a breakfast of traditional bread. But as much as I would have loved to be in Warsaw for an extensive foodie tour alone, there was much work to do. I had my culinary perspective to share—like why a chicken and mushroom burger spread with strawberry ketchup makes perfect sense—and how it may even help solve some the biggest issues that face our current food supply.

Want to know more? Watch my TEDx Talk below!

Want to study the science of flavor and more with Chef James? Learn more about ICE's School of Culinary Arts.