Foie Gras — Should it be Banned?

ICE Chef Instructors are all actively engaged in the culinary and food industries and communities. Chef Instructor Herve Riou is part of the Artisan Farmers Alliance, working to bring artisanal agricultural products to the American table. Today, he wanted to look at the issues surrounding foie gras legislation. There is nothing quite like a slice of foie gras. The decadent treat is truly one of a kind. But is it ethical? 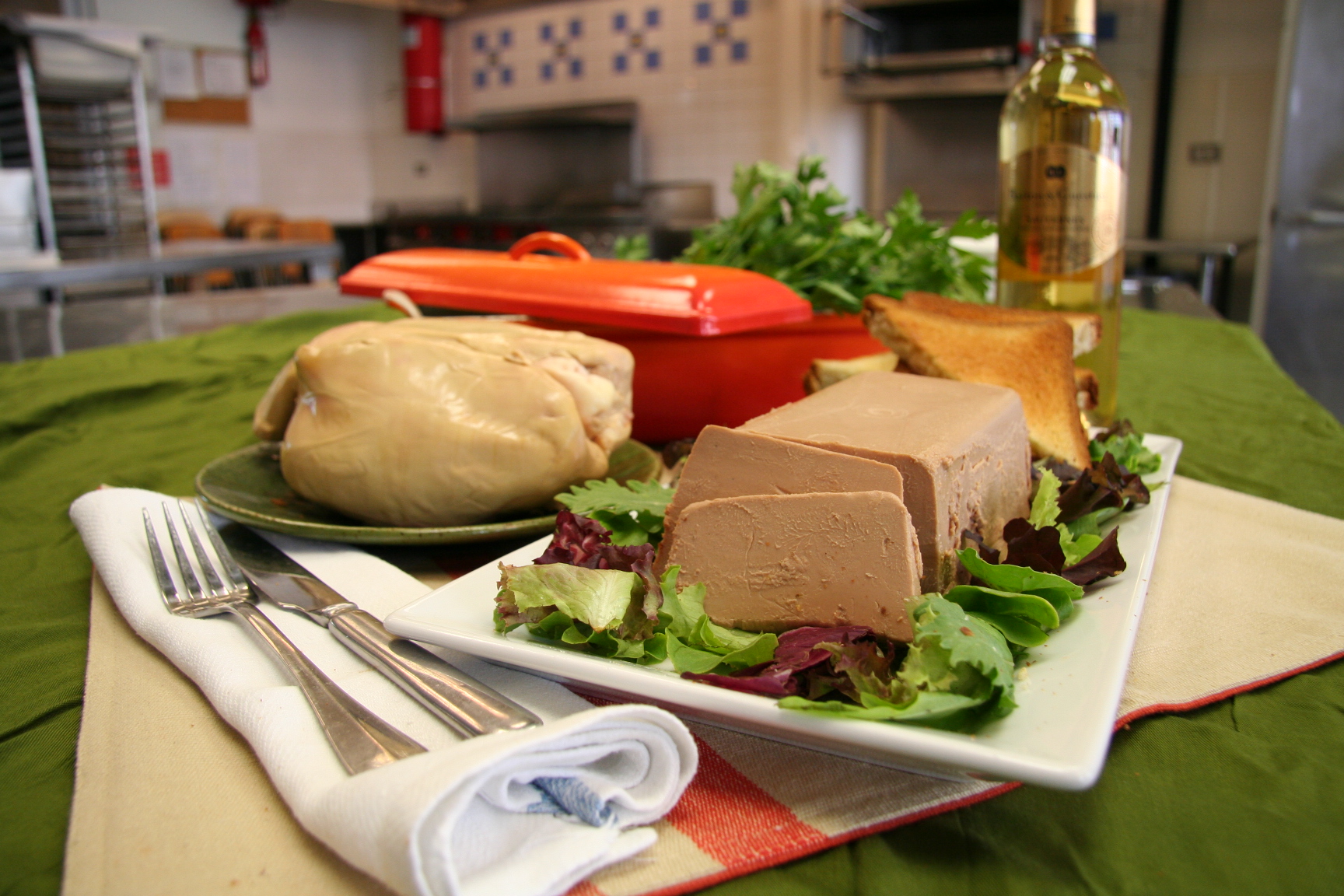 Beginning in July 2012, it will be illegal to serve foie gras in California. Governor Schwarzenegger signed the foie gras ban into law in 2004 even though it did not to take effect until a full eight years later. The statutory grace period was designed to give foie gras producers ample time to find an alternative way to “force feed” the duck or goose, presumably one deemed more humane by the California government as well as animal rights groups. Force feeding, or gavage, is a practice that dates back thousands of years, and so far foie gras producers have come up short on ways to fatten a liver without using an excess of food.

If California proceeds to enforce the ban, I have no doubt that an illegal market will pop up and a new “Foie Gras Enforcement Unit” will have to be created. Foie gras speakeasy will pop-up in hidden corners and dark alleys, complete with hushed addresses, mysterious doors and secret passwords uttered in darkened back alleys. An Al Capone of foie will emerge with a white toque as well as an Elliot Ness fighting the bootlegging of foie all over California. Well, perhaps not. But unfortunately, the reality is not so funny.

Beyond lost revenue for California’s restaurateurs and local farmers, the issues at hand go much deeper than just serving foie gras and into how the animals are raised. Animal rights activists who advocated the ban did so because they think force-feeding is cruel and inflicts suffering upon the ducks and geese. Slaughtering a calf, cow or pig for human consumption also inflicts suffering. Are we going to ban steaks, pork chops and scaloppini too? The public would never accept such a law and it would never pass. Foie gras has a small niche market and the majority of Americans will never have an opportunity to eat even one plate of foie gras in their lives. In such case, the ban would seem not to have an enormous impact, but it is a slippery slope to allow one delicacy to fall by the wayside simply because there are not enough fans to preserve it.

The producers of foie gras, in general, take great care and pride in their work. It takes money, time and patience to produce a beautiful foie gras, and it is certainly not in the interest of the producer to maltreat and abuse the animal. For those claiming to be concerned about animal treatment, a better solution would be more careful monitoring of farms that produce foie gras. What we can do is weed out the bad apples that are producing an inferior product and egregiously jeopardizing the health of animals. Responsible farmers, chefs, and foie gras aficionados need not be punished for a dangerous few.