Delicious Street Food From Around the World For a Great Cause

Street food is a wonderful thing. Street food that serves a good cause (beyond satisfying your craving for falafel) — that’s even better. On Tuesday, April 18, ICE hosted the 10th annual STREETS Eats benefit for STREETS International, a non-profit organization that provides culinary and hospitality training to disadvantaged youth in Vietnam.

Guests had the chance to check out ICE’s new kitchen classrooms while sipping craft cocktails and sampling tasty street food from around the globe — all prepared by notable local chefs and mixologists. Here are a few of the bites from the night’s menu:

Floyd Cardoz of Paowalla shared a street food favorite from his native Mumbai: Bombay Bhel Puri, a sweet, salty and tangy dish made with puffed rice and plenty of mix-ins — so light, it hardly feels like you’re eating anything, except your mouth is dancing with flavors.

Thomas Chen of Tuome — the East Village restaurant with a cult-following in part due to its aptly named pork belly entrée, “pig (out) for two” — kept it classy and delicious with his wagyu beef tartare, served with three-hour yolks and a touch of lemongrass. 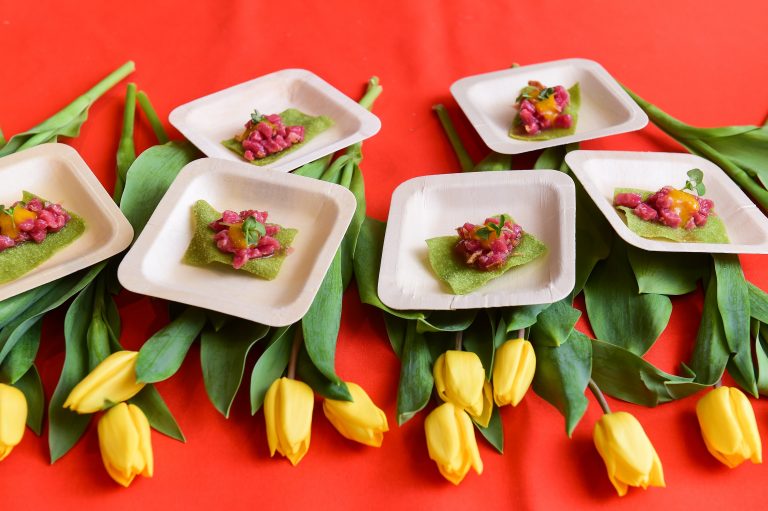 Lines formed beside Daniel Holzman’s table — the Meatball Shop chef served miso ramen meatballs, basically combining all the things that feel yummy and comforting in life into bite-sized noshes. There were double (and triple) samples of the rice crepes with kuma pork Bolognese from King Phojanakong of Kuma Inn.

Our own ICE Chef Frank Proto shared an Iberian-inspired finger food of lamb bocadillos with charred green onion and anchovy aioli — the pulled lamb was mouthwatering on its own, and the aioli added a pungent, umami kick: street food at its best. 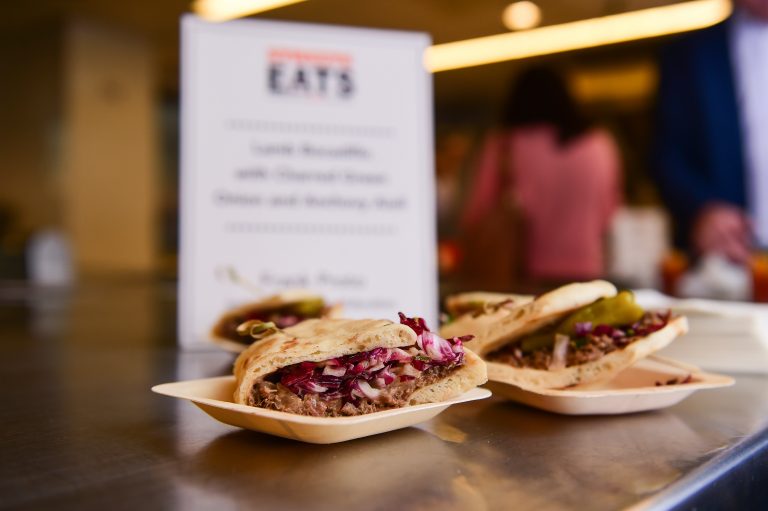 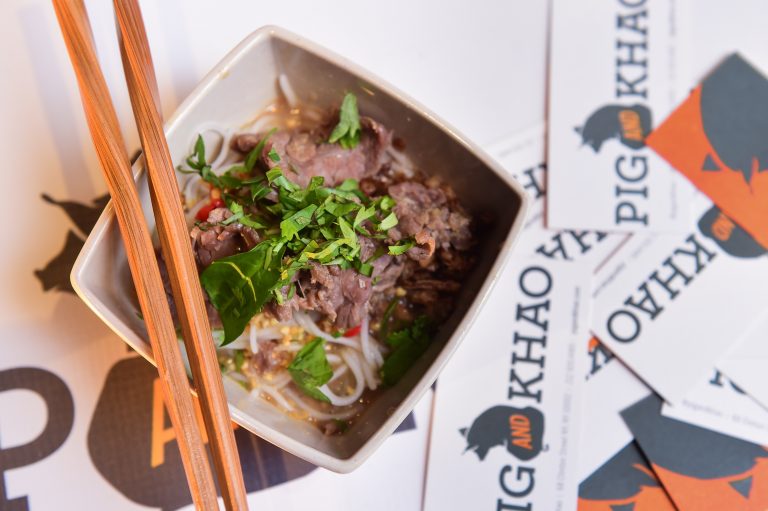 All of these delicious bites were accompanied by inventive cocktails, including:

ICE President Smilow, a longtime supporter of STREETS, joined in the feast. He noted, “the organization is having an exciting year already, on two fronts: A second training facility and program has successfully opened in Ho Chi Minh City; and STREETS International is one of three finalists for a World Travel and Tourism Award — the winner of which will be announced on April 26th in Bangkok.”

Thanks to everyone who attended or supported the event — see you for more #STREETSEATS next year!

The History of Curry

What to Cook for a New Year

Magnus Nilsson on Culinary Creativity, Leadership and the Industry