With experience in the kitchens of Jean-Georges, Heston Blumenthal and Floyd Cardoz, ICE alum Jody Eddy has rubbed shoulders with some of the world’s top chefs. So it’s no surprise that her first book, Come In, We’re Closed: An Invitation to Staff Meals at the World’s Best Restaurants, secured Jody’s reputation as a respected storyteller among chefs. Since then, Jody’s career has taken off and she’s busier than ever. Read on for an inside look at the dynamic life of one of the industry’s most ambitious writers. 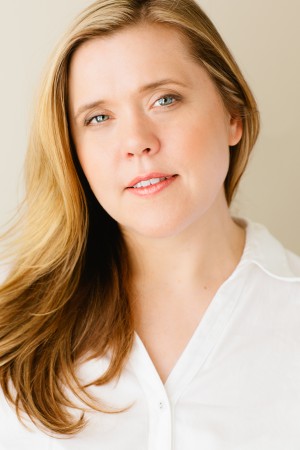 What attracted you to the program at ICE?

I liked that the externship requirement took place at an actual restaurant [or other culinary business because] I was looking for real-world experience to complement my time in school. I also frequently volunteered as an assistant for classes in ICE’s School of Recreational Cooking, which proved to be an invaluable experience.

I externed at Jean-Georges in New York City and also at Heston Blumenthal's The Fat Duck in Bray, England. I really enjoyed my externships, and I made lasting relationships with fellow externs and chefs that I still count as some of my closest friends and food world colleagues. When I was at The Fat Duck, I also experienced their incredible family meals, which inspired me to co-write my book Come In, We're Closed: An Invitation to Staff Meals at the World's Best Restaurants. I traveled to 25 different restaurants to experience their staff meals during the course of the writing process, and the most poignant, of course, was returning to The Fat Duck, the place where it all began.

I worked as a cook at Floyd Cardoz's restaurant Tabla before assuming the position of Executive Editor at Art Culinaire for three years. From there, I published Come In, We're Closed. Then, last September, my first cookbook, North: The New Nordic Cuisine of Iceland, was published by Ten Speed Press. On the heels of North, I’m launching a line of artisanal food products from Iceland and am working on several other cookbook projects. I also freelance for such publications as The Wall Street Journal and Food & Wine, and I do occasional recipe development for major food corporations. In the summers, I sometimes lead culinary tours of Iceland and teach cooking classes at various culinary schools around the US, and I organize the Chef’s Garden Roots Conference (the next one will take place in September 2015). I've learned over the years that one of the most important things you can do as a freelancer is to keep yourself busy!

Are there any accomplishments, awards, etc. of which you are particularly proud?

I was happy that Come In, We're Closed was nominated for a James Beard Award. The writing and travel requirements for that book were a bit daunting, so it felt good to have our hard work recognized. I'm also proud to be a member of the New York Women's Culinary Alliance and the New York chapter of Les Dames d'Escoffier.

I relocated to Ireland recently, and when I'm home and not traveling for work (which I do about 50% of the time), my day begins by going for an early morning run in the woods near my house to jumpstart my brain. I then write for several hours in the morning and reserve the afternoon for phone calls, interviews for books or articles and recipe development. The evenings are spent working on other projects such as conference planning and the execution of our Icelandic food line. As a freelancer, your working day or week never really comes to a close, but I prefer it that way.

Because I travel so much, I think some people assume I am on a permanent vacation, but traveling for work can be grueling. I often find myself meeting deadlines or strategizing about projects on planes or in hotel rooms in the middle of the night. I frequently have conference calls at 3 am because the time zone I'm in is so out of sync with the people I need to talk to. Being on the road can be exhausting, but I love it too. 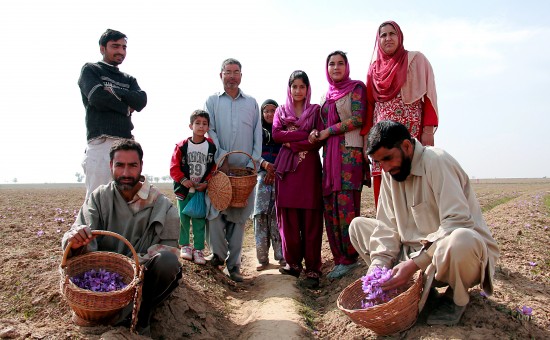 I hope to continue to write cookbooks and articles, as well as to plan conferences. I have a few new projects in progress for 2015 that I hope will lead to impactful and meaningful work. I love working in the food world and feel the possibilities it affords are endless, dynamic and incredibly diverse.

There are endless narratives in food just waiting to be told—but even more than this, I believe there is so much potential to make a meaningful impact. Food is one of the few things that every single person in the world is affected by and if we, as food industry professionals, strive to make the right choices, uncover the stories that need to be told, and engage with people interested in doing the same, we can collectively make a real and lasting difference.

Click here to learn more about careers in food media and other opportunities outside the kitchen.