Words from the Wise

Life as a Culinary Management Student

After only four months, I can’t believe I'm already halfway through the Culinary Management program at ICE. Yet, when I think about the ground we've covered—choosing a location, menu design, concept development, marketing, purchasing, management and finance—it seems much longer. With each passing class, my understanding of how a restaurant business operates on both a micro and macro level increases, and I know it will only continue to do so in our remaining three months. 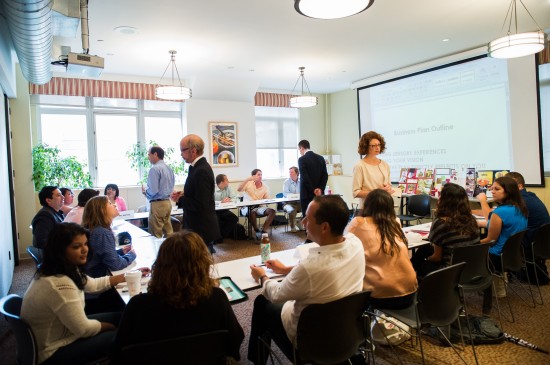 One of the most valuable aspects of the program thus far has been the incredible guest lecturers. To be honest, we've had so many speakers from such a wide range of professional backgrounds that I’ve almost lost count! Their lectures have provided the opportunity to network with some of the top players in the industry—in fact, one of my after-class conversations with a recent speaker actually resulted in a job offer in hospitality consulting!

While every speaker has brought something new to the table, there are three in particular who made a lasting impression. Below, I'll share a bit of their backgrounds, as well as their advice on how to make it in the restaurant industry. 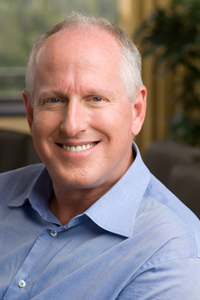 Doug is an international hospitality consultant who specializes in gastronomy and concept development. In addition to consulting projects for companies like Hilton Worldwide and Darden Restaurant Group, he currently oversees global food and beverage operations for the Blackstone Group hotel assets.

His career in culinary management began at The Cheesecake Factory when it was just opening its second location, and he eventually rose to become the company’s second-in-command. In 1992, Doug took the company public, and helped grow the company into the internationally recognized brand it is today.

Of the stories Doug shared with our class, one of my favorites was how he got his start at The Cheesecake Factory. While working as the General Manager at a fine dining restaurant, he noticed that a fish entree being set in front of a diner was clearly undercooked. He immediately walked over to the table, excused himself, and explained to the diner that he felt her fish could use a few more minutes on the fire.

Would she mind if he returned with her properly cooked dish in a few minutes, entirely on the house? She said yes, he returned with her dish several moments later, and that was that—or so Doug thought. The next day, Doug got a call from the man who had been dining with that woman the previous evening. To Doug's surprise, he offered him a job on the spot.

After witnessing Doug’s attention to detail and his swift, appropriate reaction, he wanted Doug to help him open the second outpost of his restaurant, The Cheesecake Factory. Doug accepted, and the rest is history! In short, Doug’s main message was to never underestimate the power of doing your job well one hundred percent of the time. You never know who may be watching, or the opportunities that could arise, especially in such a visible environment as the hospitality industry. 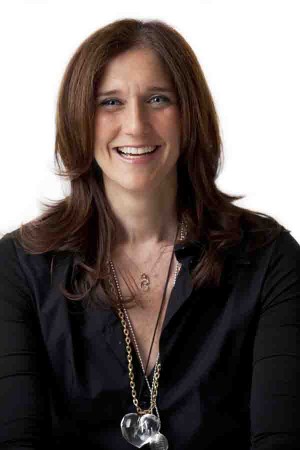 Jennifer Baum is the type of person that commands your attention and respect the moment she enters the room.  A PR powerhouse, she is the founder and CEO of Bullfrog + Baum, a restaurant-focused firm based in New York City. In addition to representing some of the best restaurants in the city, including Gato, Sushi Nakazawa and Bar Americain, Bullfrog + Baum has also worked with The Four Seasons, Wolfgang Puck Worldwide and Starr Restaurants—just to name a few.

Jennifer’s central story was how she decided to strike out on her own. After getting her MBA in finance and management, she found herself in an unfulfilling job in the corporate banking world. She couldn’t ignore the strong pull she felt towards the restaurant world, so after a year at the bank, she decided to dive head first into the restaurant industry and has never looked back.

After working in the restaurant industry in various capacities for about ten years, Jennifer realized that she had the tools and the connections to start her own restaurant-focused PR firm. That was fourteen years ago. Today, Bullfrog + Baum has more than twenty-five employees, offices on both coasts, many high-profile clients and a stellar reputation in one of the fastest-paced industries in the world.

The biggest message I took away from Jennifer's talk was that you should always follow your gut, even if it's leading you to take a risk. Yes, Jennifer had a prestigious, high-paying job in the corporate world prior to starting Bullfrog + Baum, but she knew she wanted something different.

She was drawn to the restaurant industry, and she followed that voice to tremendous success. Had she held back and ignored her gut, her career in PR might never have happened (and neither would the many New York City restaurants that credit Bullfrog + Baum with their media success!). Given that many of my classmates and I are coming from professional backgrounds outside of the food industry, Jennifer’s story felt like incredible validation for our decision to follow our guts and enroll at ICE. 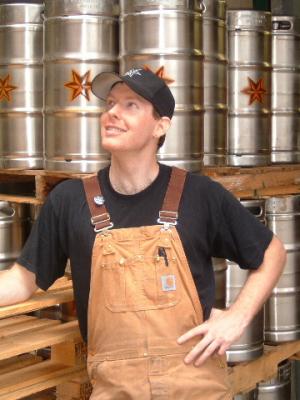 Shane Welch is the founder and head brewer of Sixpoint Craft Ales in Red Hook, Brooklyn. Shane’s path, albeit a winding one, had one constant: a love of good beer. In college, Shane created his own mini-brewery in his basement, and began to play around with creating high-quality, small-batch brews. This led to an apprenticeship with Dean Coffey, the head brewer at Angelic Brewing Company.

After three years there, Shane set off on a backpacking trip around the world, drawing inspiration from the various ales he came across during his travels. When he returned from his time abroad, Shane wanted to translate his experiences into something tangible. This ultimately led to the birth of Sixpoint, which began in an 800-square-foot garage in Red Hook, Brooklyn in 2004.

Initially, Shane did everything: he devised the concept, took care of the brewing and selling of his beer and made deliveries. Yet his passion—not to mention his delicious brews—was contagious. Craft beer lovers started coming out of the woodwork to join Shane’s team, and Sixpoint began to grow. Today, Sixpoint is a well-known and highly respected brand.

Since 2004, the company has created hundreds of different kinds of beers and continues to be a leader in craft brewing. The most inspiring piece of Shane’s story is the magnetic power of passion. When Sixpoint started, it was a one-man show. That quickly changed, however, as like-minded beer enthusiasts tracked Shane down, attracted to his quest to create brilliant beer. It was a telling example of the advice that if you truly love and believe in what you do, you’ll attract the right people and ensure your own success.

These three speakers are only a small sample of the profound stories that have inspired my own career path to this point.  As I continue to define my personal goals in the restaurant industry, I have no doubt that the lessons they shared will continue to help me persevere in the months and years to come.