On Restaurants and Rent

Once again, the headline reads: “Well-Known Neighborhood Café Closes Due to Escalating Rents.” We hear it about the iconic temples of gastronomy like Danny Meyer’s Union Square Café. The local bistro where you proposed to your wife. Or maybe it’s—worst of all—that little neighborhood coffee shop that always remembered your order. In fact, last year Zagat reported twice as many restaurant closings as openings—the first time that has happened since 2007—due in large part to rising rents.

As a consultant, I’m privy to insider information about these kinds of restaurant woes. I recently received a call from an owner of a long-established East Village restaurant whose lease expired after 15 years. She was forced to sign a short-term, interim lease to see if she could afford the huge rent increase. “It’s better than closing or moving,” she said. But is this really the whole story? Who is right? Who to believe? First, like apartment tenants, most restaurant operators don’t really love their landlords. The word landlord alone is Scrooge-like, conjuring up images of medieval kings and indentured servants. What do they do for you? They give you the keys to the door, and then you pay them monthly. A necessary evil at best.

What's more, many landlords don’t understand the financial stresses and inner workings of a restaurant. They see lines out the door and customers in seats, so they assume the owners are trucking bundles of cash to the bank. The tougher the landlord, the more they want a piece. Hence, the rent goes up, and when the restaurateur balks, a FOR RENT sign appears with no regard for personal relationships or loyalty. On the other hand, some landlords value the reliability of a long-term tenant with a consistent, sustainable rent—better that than testing the waters of a new, unknown occupant. In short, much of my consulting career looks like that of a marriage counselor, as I attempt to breed an understanding between operators and landlords. The real truth, however, is that these closings may be due to more than just rising rents. Maybe, just maybe, that old restaurant ain’t what it used to be. If a café has occupied a single location for many years, the neighborhood may have evolved with new and different diners—not to mention new establishments competing for those customers. Perhaps that ten-year-old concept has grown stale, the celebrity chef is no longer in the kitchen or the operator has grown tired and complacent. Not to mention that it’s far easier to get media buzz when you’re the new kid on the block. All these elements can cause declining sales and lagging profits. When it comes to public failure, citing an increase in rent lets a restaurateur hang on to his or her dignity, while often, the real reasons remain hidden. 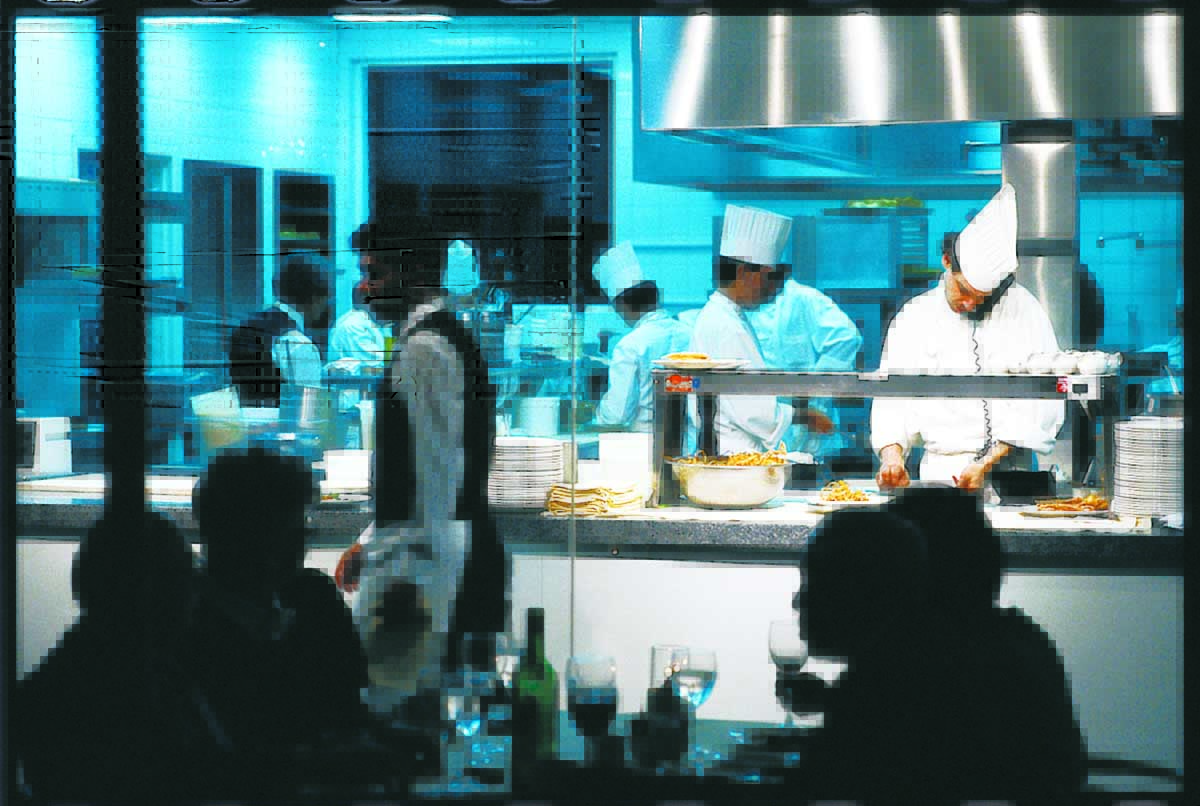 That isn’t to say that it isn’t a challenge to keep a restaurant running for more than 10 years. Like an old car, after years of use, operators may need a major cash investment to fix up the place. Kitchen equipment falls apart, carpets stain, compressors burn out—in short, too many miles on the old business. Combine that sizeable investment with higher rents, and it may be a better financial decision to just open a new restaurant. The short version of the story is that any food business owner will say rent is a contemptuous expense. We blame the landlord, the competition, the neighbors, even the weather—there is plenty of blame to go around. Yet, too many times the real solution is hidden in the old saying, “The fault is not in our stars but in ourselves.” It takes a lot of luck to make a new restaurant a success. It takes experience, skill, and hard work—an incredible amount of hard work—to keep that success going for the long run.

Ready to be a restaurant insider? Click here to learn about ICE's Culinary Management program.