The Restaurant Success Strategy You Can't Afford to Overlook

“Man with Machete Robs Upscale Chelsea Restaurant,” read the headline. Another terrible crime in the big city? Yes, for sure. Thankfully no one was hurt. But reading the story — and realizing that the incident occurred just a few blocks from ICE — made me reflect on certain safety procedures we often ignore restaurant operations. 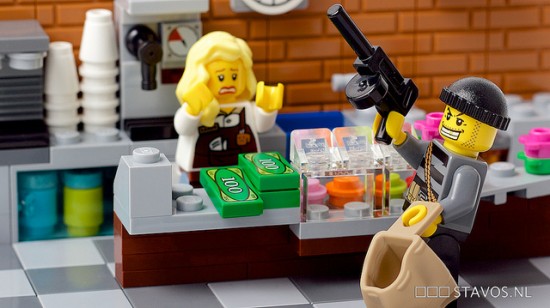 While restaurant employees are trained to be vigilant about sanitation, food safety and other methods of protecting their guests, unfortunately many restaurant professionals are unprepared for robberies. Such unfortunate events happen all too frequently and the losses can be substantial, whether the criminals are employees, guests or an unknown perpetrator. Are there precautions that can be taken to prevent these incidents? The answer isn’t easy. Yes, procedures can be implemented to minimize or make theft more difficult, but a forceful criminal intent on stealing can’t always be thwarted. Ironically, in many restaurants there are often security cameras, and most of the transactions are by credit card. But even though there may be surveillance and little cash on hand, criminals see a busy place and think big money.

During my restaurant career I have been the unfortunate victim of two business robberies. Personally, I was held up on a busy midtown street during full daylight — I was followed as I returned to the restaurant from the nearby bank with a small amount of money for our change drawers. In two other incidents, members of my staff were threatened at gunpoint. After each incident I asked if anything could have been done differently to prevent the situation. In the case of my street robbery, our team already had a plan in which we went to the bank at varying times using different staff members and varying routes. The holdup may not have happened if we had used an armored car or I had been accompanied by someone else. But these are costly and often impractical solutions. 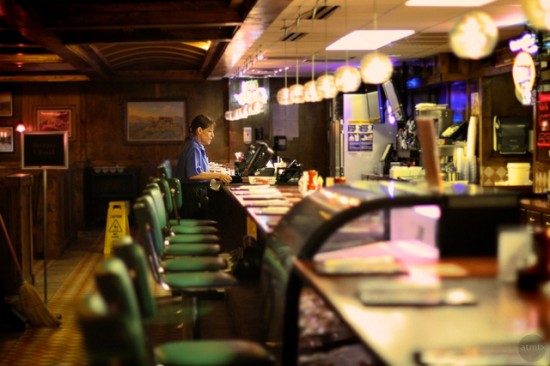 The other robberies I experienced happened on the premise of my restaurants, after closing time. In the first case, my manager was alone and permitted an “innocent looking young kid” inside to use the phone. The “kid” had a gun and held him up. In that case, there is a clear lesson: there is no typical dress code or appearance for a criminal. The third incident took place at 1:00 a.m. at a large restaurant near Times Square where I was general manager.  A man in an overcoat knocked on the restaurant’s locked glass door, and my manager walked over to see what he wanted. When she approached, the robber pulled out a shotgun and ordered her to open the door. Then three men entered and robbed the business while aiming guns at the small group of staff closing the restaurant. What, if anything, can be done to minimize these events?

Having been robbed — and fortunately left unhurt — it’s not a situation I want anyone to experience. It’s easy to be lulled into a routine or simply to become so focused on the food and hospitality that we forget about the basic precautions necessary for operating a safe business. Just remember that sustaining your success isn’t only about the guest experience; it’s also about protecting your profits and your staff.