The Queen of Piping

ICE Chef Instructor Toba Garrett wasn’t always a master cake decorator, renowned for her unusually attractive, skilled, and delicious confections. Her prior careers spanned the fields of theatre, education, and computer science, before she changed her life through culinary education. 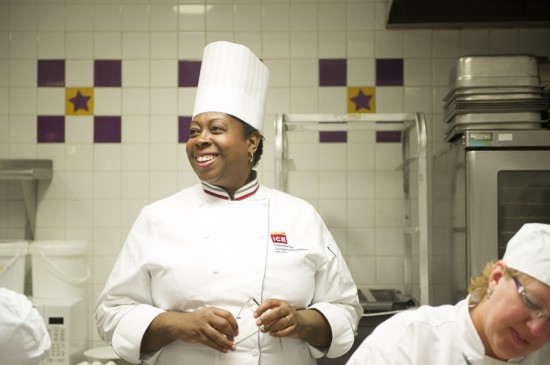 Today, juggling the roles of teacher, industry expert, author, and artist, Toba is among the country’s foremost experts in the field of cake decorating and design. She has won more than a dozen international gold and silver medals for her designs, and has been featured in numerous media outlets, including Today Show, InStyle, Pastry Art and Design, Gourmet (and many more).

In 2010, Dessert Professional magazine named her one of the “10 Best Cake Decorators in America” and she has even had her work featured by the Smithsonian Museum in Washington D.C.! Yet, among her many accomplishments, Toba’s most inspiring gift is that of teaching. 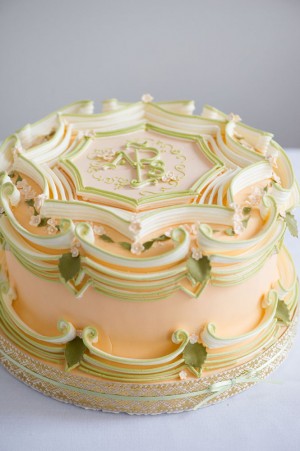 Not only is she the author of five cookbooks—including Professional Cake Decorating, the first professional textbook designed to teach all aspects of cake artistry—but in 2013, her 20th year as a Chef Instructor at ICE, we were thrilled to have Toba launch a brand new, 8-week professional development program at ICE: Techniques and Art of Professional Cake Decorating. This intensive program is designed to serve both seasoned pastry professionals and amateur enthusiasts, covering everything from advanced piping styles from around the globe to such modern techniques as airbrushing and hand-sculpting.

But Toba didn’t always dream of working in cake design. Growing up in a small community in Newport, Rhode Island, she had the opportunity to explore many different creative interests, including voice lessons, dance, and piano.

It was theatre in particular that captured Toba’s interest, and so she found herself in New York City as a young adult, pursuing an acting career while she finished her college degree. Then, in the early 70s, Toba attended a party that changed her life. Her friend had decorated a cake by hand, a skill that Toba had never seen practiced by someone she personally knew.

Her curiosity led her to the Deco Cake and Candy School in Queens, where Toba says, “I didn’t really know what to expect. All I know is that decorating hypnotized me. Just the fact that I didn’t have to go to the supermarket to buy a can of Betty Crocker frosting—that I could make buttercream all on my own—was exciting.” 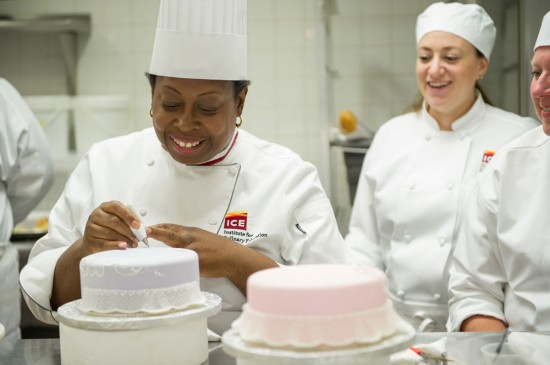 At that time in the United States, the predominant style was buttercream icing, piped borders, piped roses, and piped greeting. The only time Toba saw a cake decorated in the English style with royal icing— where the cake is covered in rolled fondant and decorated with beautiful, delicate pipe work and hand-shaped flowers— was at salon-style competitions.

As Toba worked to further her skills, she began to enter these competitions, where she met other professionals with a similar passion. She also noted that, for those who struggled to teach themselves these skills through textbooks, there was no place to study the English style in New York.After teaching part-time at a number of schools in New York, Toba was recruited to teach piping and modeling work to ICE Pastry & Baking Arts students, as well as the school’s recreational cake decorating classes.

Commenting on the international styles that continue to fuel her creative passion, Toba says, “When I teach a class on Australian string work, the Lambeth, or the South African style of cake decorating, people see these techniques and say, ‘Oh my god I’ve never seen that before.’ Well those styles have been around for decades; it’s just that somehow we lost the art. When you see TV programs where things are just rolled out, covered and the decoration is just cut out pieces placed onto the cake—that’s not cake artistry, it’s sugar sculpting. The hardest thing to do is to pipe.” 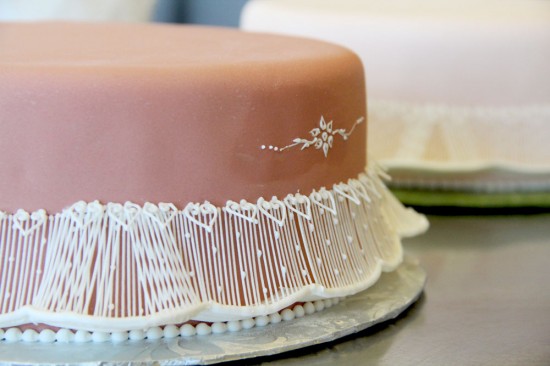 Given her long-standing reputation in the industry and talent with these increasingly specialized skills, it’s no surprise that Toba’s most recent batch of cake decorating students at ICE all went on to win awards at the prestigious New York Cake Show—within mere days of completing the program! These awards are certainly a tribute to our students’ creativity, but also to Toba’s unmatched skill as an instructor. We look forward to seeing many more generations of award-winning cake artists graduating from Toba’s classes at ICE!

Click here to read an interview with Chef Toba.