Life As a Culinary Student

Throughout my experience at the Institute of Culinary Education, I’ve learned so many terms, recipes and methods that it’s hard to keep track of them all. During each module we’ve had a new topic to discuss, and I’ve studied diligently in each. Learning to fabricate protein has been one of my biggest challenges.

Each section of protein has its own terms and these terms can vary, based on what animal you're fabricating. Having to cut open an animal, touch the cold, gooey flesh and separating the different parts was very new to me and, needless to say, very messy, too. I was afraid of cutting myself, or simply doing it wrong. 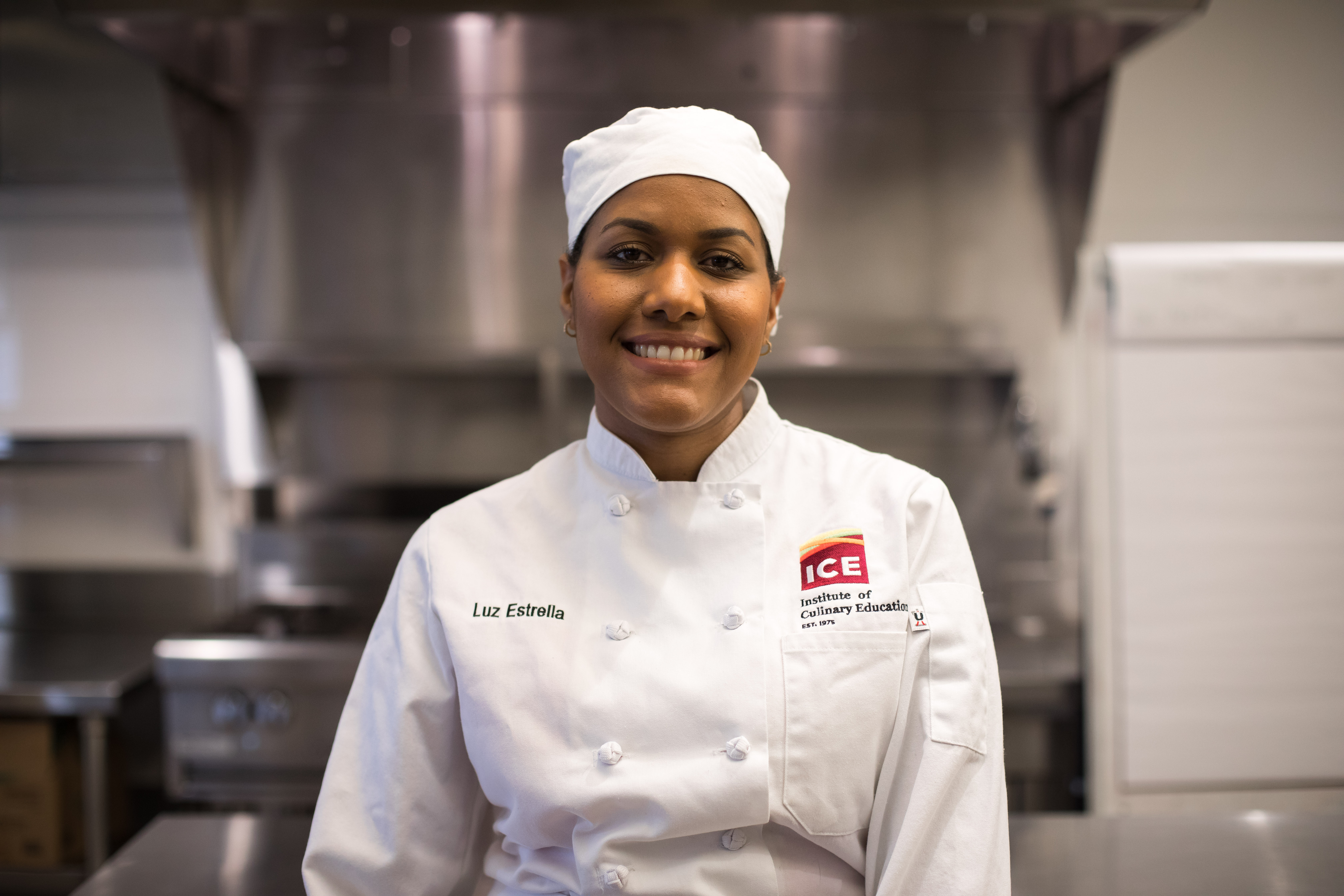 The first protein I ever fabricated was a fish: flounder. As we started, the words of my instructor, David Waltuck, were scrambling through my head. “Be careful,” he warned us. “Always remember, you are in control of your knife. Listen to your knife touching the bones.” It was like nothing I had ever done. It wasn't a matter of just cutting meat — everything had to be done with caution. Here are a few things I picked up during the fish fabrication lessons.

Safety first: Use your senses.

The first step of fabricating meat, poultry or fish is following food safety regulations. Use your senses — check the fish for aroma, clear eyes, firmness of flesh and bright gills. This is to make sure the fish is fresh.

Round versus flat fish.

The first fish I fabricated was a flounder, which is a flat fish, so I used a fillet knife. A fillet knife is flexible and it works wonders when fabricating flat fish. When cutting a flat fish, start by cutting around the head and making a V-shaped notch. Pull the head away from the body while twisting it slightly. Then, slice from head to tail, making sure you don’t cut through backbones.

For a round fish, start by laying the fish on a cutting board with the backbone parallel to the work surface and the head on the opposite side of the hand that’s holding your knife. Proceed to make a cut behind the head and gill plates. Then, turn the knife making sure the tip of the knife is pointing toward the tail. Run the blade down the length of the fish, cutting against the backbone.

Removing the skin and pin bones.

We also learned how to remove the skin from a fish fillet and it was pretty simple. To remove the skin, lay the fillet parallel to the edge of the cutting board, make a small cut on the tail side and pull the skin away from the flesh with your guiding hand. Then, make sure to remove all pin bones — those needle-thin bones that can be tricky to spot. To remove the pin bones, first run your fingertips over the fillet to locate the bones. Then, use tweezers to gently remove each bone.

Chef David taught us the useful trick of using a small hotel pan filled with water to rinse your tweezers each time you pull a bone out. As I mentioned before, using your senses is very important while fabricating fish. You can see the pin bones, but using your sense of touch is fundamental. (Side note: after the fabricating lesson, we gathered all the fish bones and made fish stock.)

How chefs tackle lobster. As part of the fabrication curriculum I also had to fabricate shellfish. As this point, I thought to myself, how bad can it be? Everything seemed to go okay until I had to fabricate a lobster. I had always heard that the best way to kill a lobster was by boiling it alive.

However, in this lesson, I was taught not to fear my knife and to kill the lobster with a chef's knife. To do so, first insert the tip of the knife into the base of the head, pulling the knife all the way down to the shell and splitting the head in half. Then, continue to do the same procedure with the tail. The cutting part wasn’t too hard, but having to deal with a live, moving lobster while you're trying to cut through it was frightening. 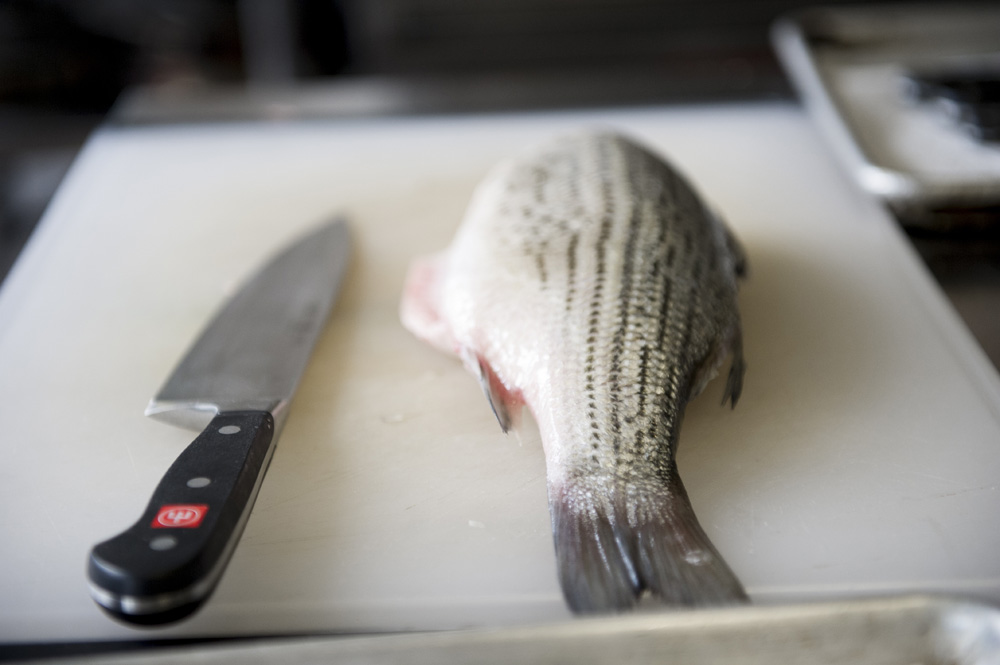 Overall, it's been a rewarding experience to learn the terms, techniques and steps to create the meals I grew up eating. Mastering the art of fabricating meat and fish was a challenge for me, but I’m glad I was able to overcome the challenge and now understand this important culinary technique.

Want to take your culinary skills to the next level? Click here to learn about ICE’s career programs.