Known as the Oscars of the food world, the James Beard Foundation Awards celebrate America’s top talent in all facets of the culinary industry.

May 8, 2015 by International Culinary Center

This year, we’re proud to say that many ICC alumni took home top honors in the most coveted categories: 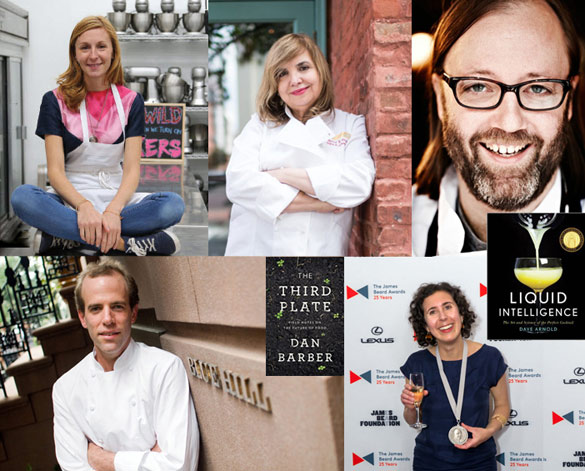 Who’s Who of Food & Beverage in America: Wylie Dufresne, Chef and Restaurateur

We salute the winners and all of our graduates who are working hard and blazing their own trail around the world.