Summer in a Jar

As the summer nears its end, tables at the greenmarket abound with gorgeous fruits and veggies — produce that will be sadly missed in just a few months time. Yet in the modern kitchen, an age-old cooking technique exists to keep enjoying those summery ingredients during chillier months — preservation. 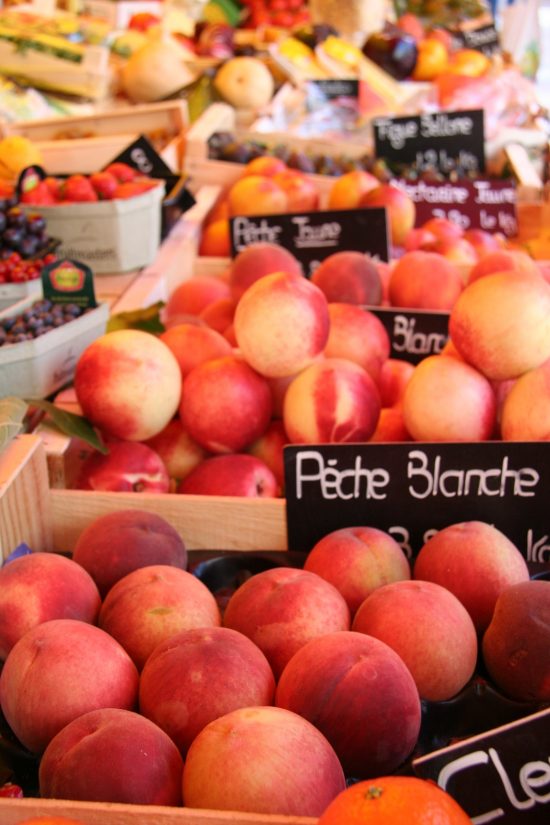 For ages, humans have applied a variety of methods to preserve food, through drying, curing, fermentation, pickling and salting.

But in 18th-century France, Nicolas Appert, a maverick chef, began researching how to preserve foods in a new way, one that would maintain foods closer to their original fresh state. Initially, he believed that removing the presence of air from stored foods would help them last longer.

Though a lesser amount of air can aid the preservation process, he wasn’t quite right. Inspired by a contest organized by Napoleon as a means for feeding the military, Appert continued his food preservation experimentation.

Eventually, he found a heating process that could allow foods to remain unspoiled for long lengths of time. A decade and a half of his research resulted in a method we still use today: glass jars filled with foods, then corked and sealed with wax.

The jars are then boiled until hot enough to kill microbes that cause food to rapidly spoil, pasteurizing their contents. Appert is credited with the “how-to” of this technique; yet it was later that we learned why it works (thanks, Louis Pasteur).

Today we have incredibly easy-to-use canning jars which have screw-top lids and rubber rings in place of cork and wax, which create a vacuum when heated, resulting in a hermetic seal (thank you, John Landis Mason).

Coming back to the present day, I recently paid a visit to Grand Army Plaza, home of Brooklyn’s largest farmers’ market, and loaded up my son’s little red wagon. Courtesy of the enormous assortment grown by Phillips Farms, I did a one-stop-shop and rolled away with flats of blackberries and blueberries, more than a stone of white nectarines, pluots and Jersey peaches, Kirby cucumbers, serrano chiles and jalapeños, and enough varieties of tomatoes to warrant a separate blog post.

My neighbor and I shared the bounty and eight hours of canning commenced. We deviated from the classics and made nectarine-coriander mostarda, blueberry-thyme jam and tomato-peach salsa. But we also honored tradition and made good old peach preserves with a hint of lemon and vanilla bean, garlic and dill spears, blackberry jelly, bread and butter slices, and a pack of pickled peppers.

Here are some important resources for canning safety should you make your own preserves:

The Ritual of Cooking Rice