The New Law That May Make Your Burger Even More Expensive

Picture this: You’re a new sous chef clocking 55 hours a week and bringing in $40,000 per year. Suddenly, as of January 1, 2017, abracadabra! You’ve magically found yourself with an additional $450 per week (approximately $23,000 per year) in your pocket. Holy Wolfgang Puck! Did you just win the lottery? Were you an heir of a distant aunt who just died?

As it turns out, you have just benefitted from an amendment to the New York Wage Order that raises the New York exempt level (that is, exempt from overtime) from $35,100 to $42,900. This means that anyone being paid less than $42,900 per year in 2017, whether salaried or hourly, is entitled to overtime pay of time-and-a-half for every hour worked over 40 per week. The new law stands to affect restaurant workers at every level, from dishwashers to sous chefs to managers. Diners can expect to feel the impact too. 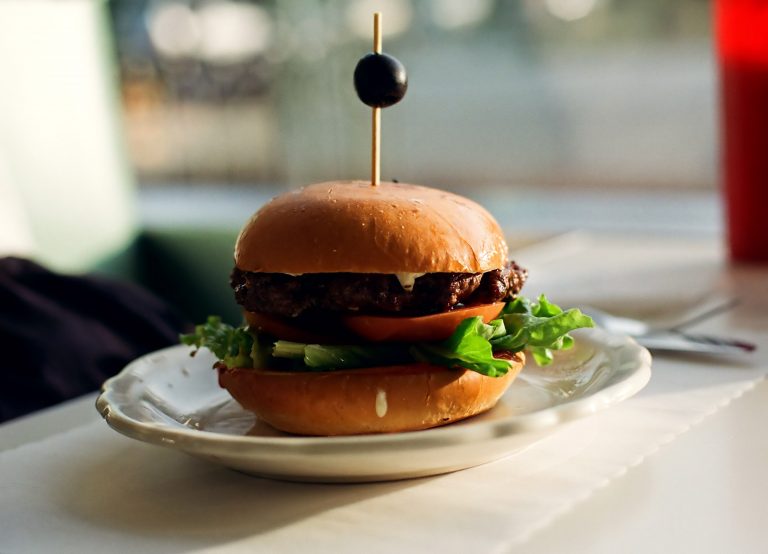 To clarify, this is a New York State regulation. The federal government passed a similar regulation that would have increased the exempt threshold to $47,500. However, at the last second, an enlightened federal judge froze the implementation of that rule.

Nevertheless, by 2019, the New York threshold is scheduled to climb to a whopping $58,500 — way ahead of the proposed federal figure. Again, this means that anyone paid less than $58,500 will be eligible for overtime. That is a whopping 67% increase from the 2016 base. If you are a floor manager or sous chef, don’t run out and put a down payment on a beach-front condo in Costa Rica just yet.

Do you think a restaurant owner will pay this increase? Not likely.

Instead, what may happen is a reduction in hours, so the overtime burden will decrease or even disappear. Otherwise, if the distance to the new base from current salary is minimal, the base salary will be raised to $42,900 — a nice extra stipend, but probably only enough for a cabana rental in South Florida. That’s one side. Now let’s look at it from the restaurant’s perspective.

First off, it’s likely that most owners haven’t even heard of this new law. Unless they are a member of a trade association and regularly read their bulletins, they’re probably blissfully in the dark. That is, until they are discovered to be noncompliant and fined tons of back penalties and taxes. Next, if our restaurant owner is paying salaries at the old $35,100 threshold, one option is to increase those salaries to $42,900. That’s a 33% increase.

If more than one salaried employee falls into this range, the total increase could be financially unsustainable. The only other option is to reduce hours. Then, the issue becomes: Who will do the work? The answer: wage-earning employees. Either way, this could be a big labor cost burden on the restaurant. Combine this with highly publicized minimum wage increases and the changing tip landscape, and the new labor world will be oppressive.

So who benefits in this equation? For starters, the state — with higher payroll taxes from higher wages plus the penalties from non-compliers. The restaurant owners? Not likely; just another challenge for a business model that is already on the ropes. The guests, then? Definitely not.

Who is going to pay for these extra labor costs? You got it: the diner. If you thought burgers were getting expensive last year, get ready for even pricier patties. This change is just one of multiple wage increases occurring in 2017 and 2018. Buckle your seat belts, diners, there is more to come.