Life is One Long Sheet of Pasta

Marc Vetri is 1998 alum of the ICC Art of International Bread Baking program and an Outstanding Alumni award winner of 2005. Marc is the Chef and Founder of Philadelphia’s critically acclaimed Vetri Family of Restaurants. Marc is also known for his extensive charity work and writing.

In 1998, he and his business partner, Jeff Benjamin, opened the eponymous, fine-dining restaurant, Vetri, which propelled Marc to the culinary forefront. Within two years of the restaurant’s debut, Marc was named one of Food & Wine’s “Best New Chefs” and received the Philadelphia Inquirer’s highest restaurant rating.

Inspired by traditional Northern Italian osterias, Marc launched Osteria in 2007 which now boasts two locations. Amis is a Roman style trattoria, which was named one of the top 10 places for pasta in the US by Bon Appétit, features share plates of hand rolled pasta and house cured meats. 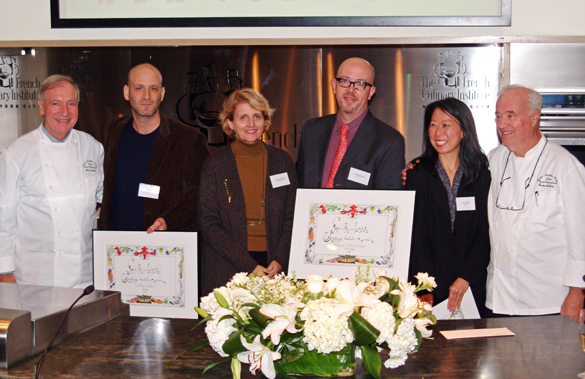 Following these successes, Marc opened Alla Spina (Italian for “from the tap”) in 2012. An Italian gastro pub, the restaurant boasts 20 beers on tap including both Italian and local brews as well as pub fare. The following year, the group further expanded by opening Pizzeria Vertis which was named one of the Top 25 Best New Restaurants by GQ Magazine. This was followed by the opening of Lo Speedo, a casual eatery with an emphasis on flame cooked food in October 2014.

But Marc is not content with being a wildly successful chef. He is also passionate about giving back to his community and educating children on healthy eating. The Vetri Foundation, founded in 2009, works on several initiatives with a goal of helping the children of Philadelphia to develop healthy eating habits.

Eatiquette is a revolution for school lunch. The Vetri Foundation helps public schools to plan and execute healthy seasonal meals using fresh ingredients. Students sit at small round tables, serve each other and assist with clean up. They learn about portion control and meal preparation.

Marc Vetri also writes. He is a frequent contributor to the Huffington Post and has published three cookbooks. Marc released Il Viaggio di Vetri: A Culinary Journey in 2008 and Rustic Italian Food in 2011. 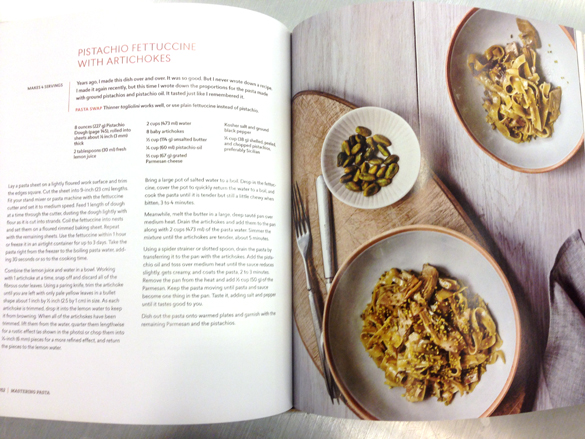 Il Viaggio includes recipes for appetizers, pasta, fish, meat and more, along with wine pairings. The book is also interspersed with Marc’s own stories and recollections of Italy. Rustic Italian Food is what Marc calls “A return to real cooking”, which includes a wide range of bread recipes, pasta, salumi, pickles and preserves among others all focused on the theme.

His most recent book, Mastering Pasta: the Art and Practice of Handmade Pasta, Gnocchi and Risotto was published just this past March. Marc opens with, “Sometimes I feel like my life is one long sheet of pasta,” and that certainly shows in Mastering Pasta. Much more than a collection of recipes, it includes his philosophy of life and the kitchen, a lengthy explanation of variations in flour and the anatomy of wheat and, of course, recipes for preparing pasta flour and instructions for shaping the final product. 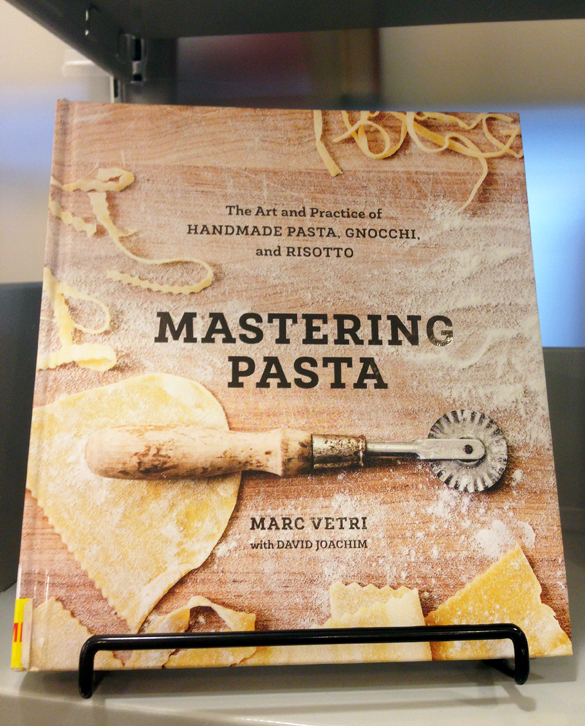 Marc decided to do the book after seeing Dr. Steven Jones of the bread lab speak on flour and wheat. He then heard similar sentiments echoed throughout Northern Italy while researching the book – fresh wheat is essential to good pasta. Marc discovered that wheat starts to lose its flavor after 48 hours. He now has a mill in his restaurant Vetri, and they are milling their own wheat.

The book also includes “Pasta Swaps” suggesting which shapes will go well with similar sauce and ingredient sets. While the book is probably ideal for a serious home cook with some pasta making experience, the background and explanations are so thorough yet easy to follow that even a complete novice could use Mastering Pasta to get started.

Marc Vetri graduated from the International Culinary Center (ICC), founded as The French Culinary Institute (FCI). In 2020, ICE and ICC came together on one strong and dynamic national platform at ICE's campuses in New York City and Los Angeles. ICC’s culinary education legacy lives on at ICE, where you can explore your own future in food.