We were really proud to be the Official Educational Partner at ‪#‎50BestTalks‬ hosted at ICC by The World’s 50 Best Restaurants! With talks from some of the world’s best chefs and a screening of an episode from the brand new Netflix series of Chef’s Table followed by a Q&A from the filmmaker and chef, the day of activities on 12th June was pretty much unmissable. Here are some of our favorite moments: 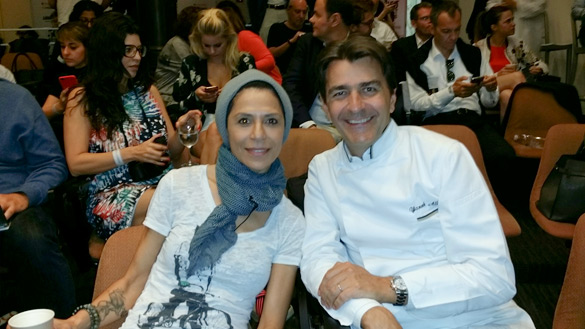 Recently named The World’s Best Female Chef 2016, French-born Dominique Crenn, owner of Atelier Crenn in San Francisco and Petit Crenn, spoke about winning the award, her roots, her philosophy and her desire to change how the world eats.

“The idea of not having meat [at Petit Crenn] was quite a strong political stand. I was very angry about farming in the US, how they treat animals and the way meat is produced. Vegetables are the rock stars, but they are all sourced locally – only the cider and the butter come from Brittany itself!”

“Food is the core of society. You can taste someone’s food and know something about what their society is about.” 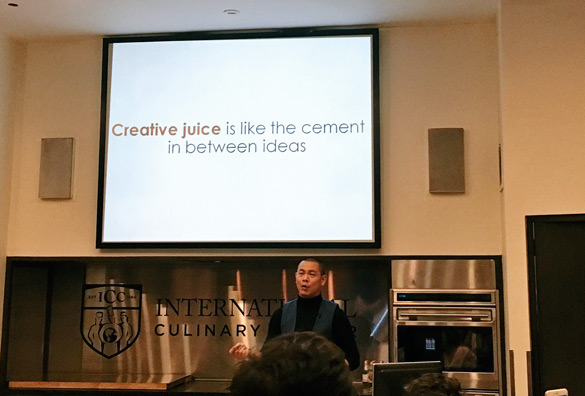 Yannick Alléno introduced gastronomization of the terroir: “It’s not just a ‘wine thing’. Fermentation enhances the expression.” Chef Yannick taught us that fermentation adds life and energy into sauces. He says, “aesthetic is not the main point of the dish, it’s the taste.” 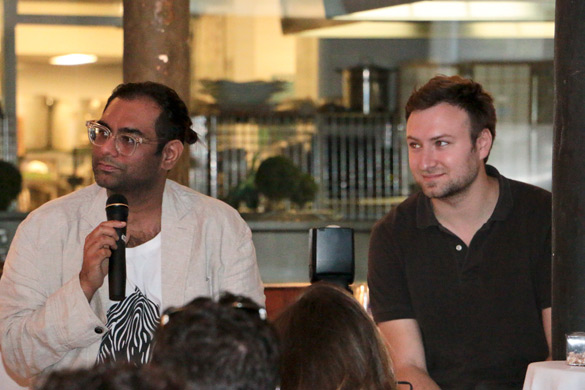 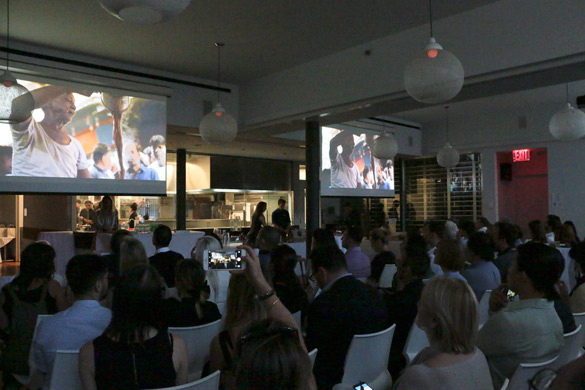 We watched an episode from the latest season of Netflix’s Chef’s Table, followed by a Q&A with featured chef Gaggan Anand and filmmaker David Gelb.

And last, but not least, we’d like to say “Congratulations!” to all the winners of The World’s 50 Best Restaurants 2016, especially to our own grads Joshua Skenes with Saison, and Dan Barber with Blue Hill At Stone Barns! 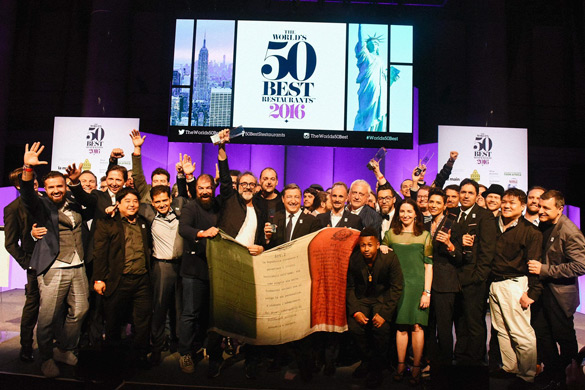